Ageism is a real threat and something the older generation has to be keenly aware of in the workplace. Being surrounded by hungry colleagues is intimidating especially when their value is overstated. Look at the stats provided by Stack Overflow of industries including the companies located in Silicon  Valley, as well as banking and marketing. It pays to be young and hip.

Your fresh-faced peers can’t take all of the blame, however. Older people can generally do themselves a favor by with savvier positioning. Or, they can stop taking it lying down and fight back. Here are four ways to do both.

Be aware of the fact that perception is the reality in the workplace. You may be a computer-savvy woman with an eye for detail who is bubbly and energetic. Still, people will note your age and think that you’re lazy and technologically incompetent. Sadly, it’s the way of the industry. By understanding the dynamic, you can rewrite the script. For example, think about wearing fashionable clothes which are age-appropriate. Tweed makes you seem like a fuddy-duddy. Alternatively, keep your experience to yourself as it’s a reminder that you come from a different era. Stay up to date with modern topics and seamlessly join the conversation without saying “back in my day.”

An area where the previous generation let themselves down is education. Too many middle-aged men and women with careers use their age as an excuse. “I don’t need to bother learning this or that because it’s for the whippersnappers,” is a thought you need to eliminate. Instead, position yourself strategically by educating your brain on the new subjects of the day. Take computer courses and get to grips with the basics, such as Microsoft Office, and move on to sector-related software. Nowadays, tech skills are expected and they don’t leap off the page.

Don’t Put Your Age Down

Telling people that you’re old and past it reinforces the attitude in their head. Imagine if a boss gets wind of these things you are saying. How can they validate paying you a wage when you don’t believe in your ability? Self-deprecating humor is a form of modesty, but it’s also a stick with which the company can beat you later. Let people know in no uncertain terms that your experience is an asset and that you’re not a liability.

Most middle-aged men and women find the idea of upsetting the apple cart problematic. Once you stick your head above the parapet, that’s when management’s snipers will take their shots. It’s best to go under the radar. No, it isn’t whatsoever because it says a lot about your personality without you saying a word. There are dozens of misdemeanors in the workplace, and you can see Emroch & Kilduff for more. By filing suit, it proves that you aren’t afraid to fight your corner. So, should they discriminate against you based on your age, they know the matter won’t go away quietly. 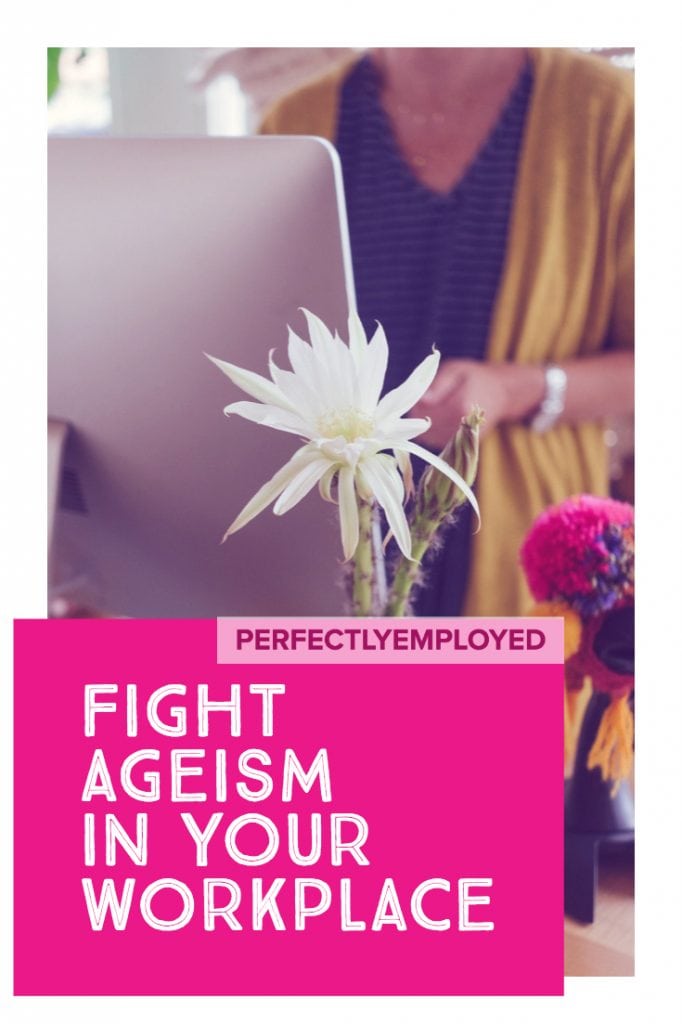