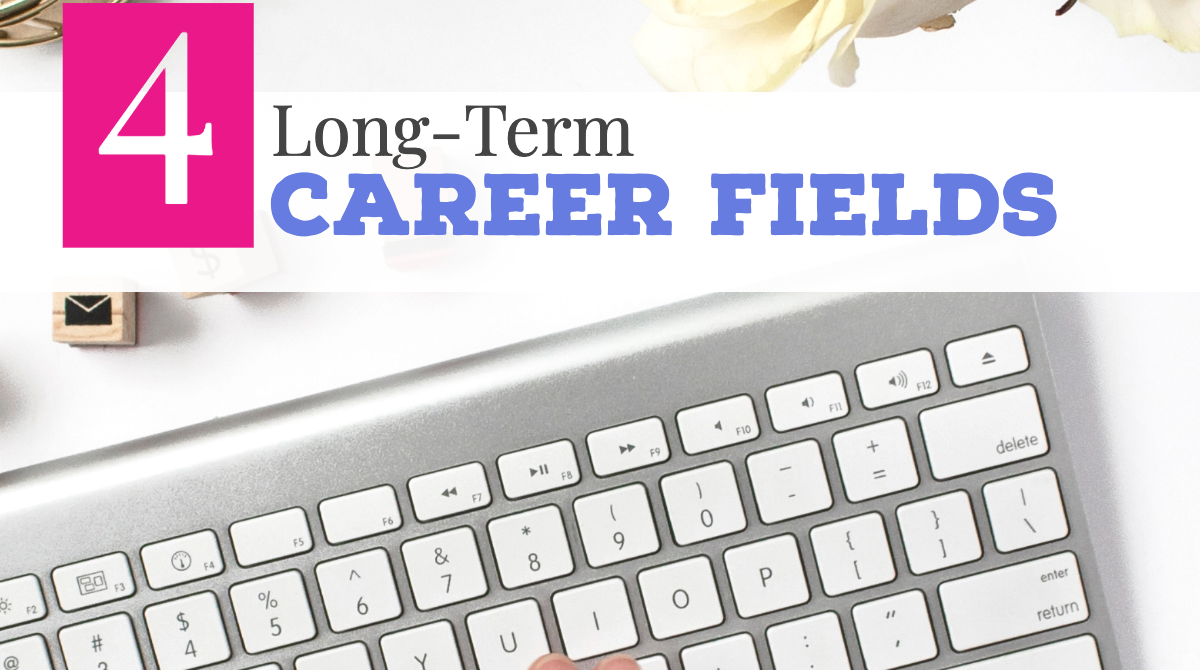 There are some people who have just embarked on a new career who will, sometime in the not so distant future, find out that they’ve made a mistake. That’s because they’re in a career that is doomed; while numbers are only educated guesses at this stage, studies have suggested that the rise of AI and robotics could cause the loss of 30 – 50% of jobs, and that includes entire professions. So if you’re going to work towards progressing through a career, then it’s important that you’re choosing one with a bright future. Below, we take a look at five careers that are likely to be prosperous in the future.

There’s a pretty staggering fact that most people don’t always think: there are more people in retirement age than there are children under the age of 5, and the gap is only going to widen in the coming years. The changing face of society will mean that there will be greater demand for healthcare services. Indeed, of the ten jobs reported to experience the most growth in the coming decade, eight are different ways of saying nurse. If you choose a career in healthcare, be it becoming a doctor, nurse, or part of the support staff, you’ll find a lot of available work in the future.

Demands of the Marketplace

It’s becoming easier than ever before to create a product and bring it to market. However, creating a successful product is a lot more challenging — there is simply too much competition for success to happen automatically. As such, it’ll be the people that can help make a product more marketable that are increasingly valuable. If you study for a masters in design engineering, then you’ll have the know-how that’ll allow you to offer your services to product companies looking for innovative and cost-effective designs. It’s generally true that any career that helps commercial enterprises succeed, such as marketing and advertising experts, will do well.

You’ll likely have heard of big data. Even if you don’t know completely what it is, you’ll be able to take an educated guess — data is, after all, a pretty big buzz word at the moment. The issue with data is that even though there’s a lot of it, most companies don’t know what to do with it. It’s just jumbled nonsense. As such, anyone that can decode the data will be worth their weight in gold. If you have a “Big Picture” style of mind and like taking on challenges, then this could be the right career option for you.

In the Hiring Process

If you speak to companies, you’ll notice that many share the same problem: they have problems when it comes to their hiring processes. They either end up with substandard staff, or they can’t find anyone whatsoever. If you’re a natural people-person, then take a look at working in the HR field — it can be a highly lucrative position, and one that’s going to grow in importance in the coming years.