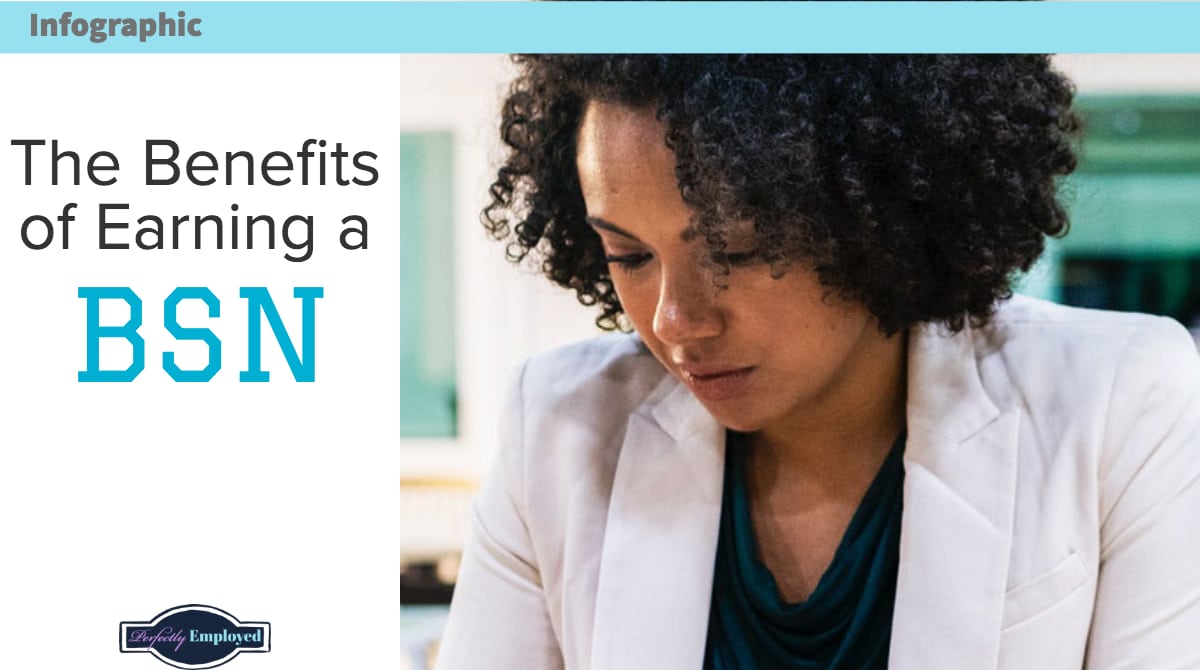 If you want to become a nurse, it’s not essential to complete a bachelor’s degree. You can study for a diploma or an associate degree, and it will allow you to begin your career in nursing. However, graduating with a bachelor’s degree can offer you a number of benefits.

Obviously, you’re going to learn more over the (typically) four years of a bachelor’s degree than you will if you study an associate degree or diploma. You’ll get to go more in-depth, going beyond clinical skills. And you have the option of postgraduate education later.

You Will Be a Better Nurse

The evidence shows that nurses with bachelor’s degrees perform better than those without. People with higher education in nursing produce better clinical outcomes and deliver better patient care, according to the American Association of the Colleges of Nursing.

Another advantage of studying for a bachelor’s degree in nursing is that you will be able to earn more money. In fact, BSN holders could earn almost double what someone with a diploma in nursing. In 2014, people with diplomas earned around $39,000, while degree holders earned over $69,000.

It Will Improve Your Career Prospects

You will have better career prospects if you study for a degree. Having a degree means you’re eligible to apply for more positions. It also gives you more options for specializing and lots of opportunities to keep learning. After earning a bachelor’s, you might want to go on to get a master’s degree or even a doctorate.

Source: Why Nursing is a Great Career 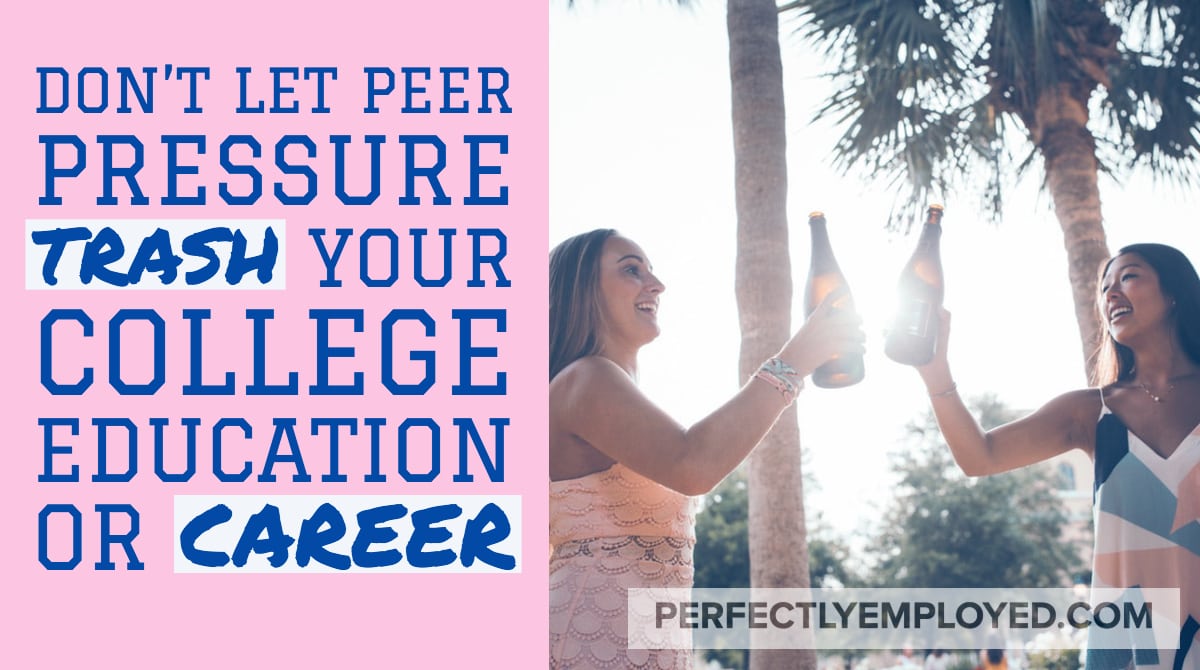