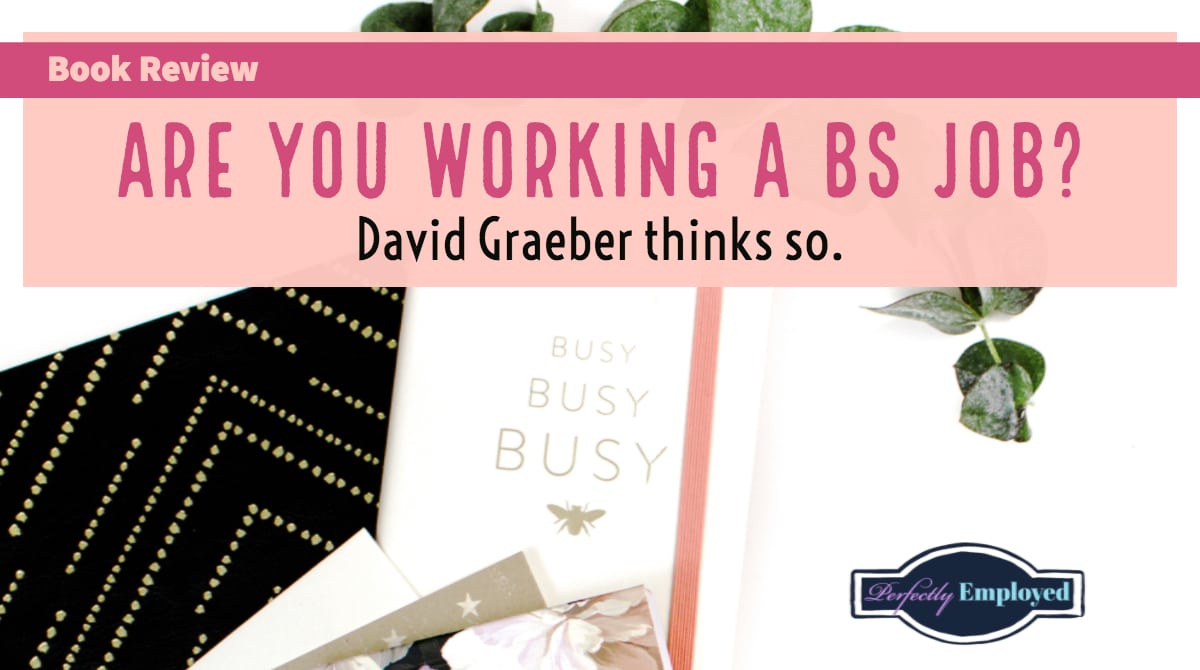 In his new book, BS Jobs: A Theory, David Graeber explores the idea that purposeless jobs are a “systemic inefficiency” that actually make things worse for corporations (and everyone else)…yet they keep doing it for reasons you don’t expect.

Capitalism According to Graeber

Graeber describes how in a world that is built around capitalism, a strange phenomenon is occurring that is counter to the very nature of free-market thinking. In its simplest form, capitalism is based on the idea that private enterprise will continuously improve to provide better products and services, at a better price or quality than before.

To understand Graeber’s idea, think of Ford’s Model T, the first mass-produced car on an assembly line. When Ford invented the assembly line for car manufacturing, he was able to make and sell more cars. It was capitalism at its best.

If you’ve seen the movie The Founder (2016), you might remember the scene where the McDonald brothers choreographed their employee’s movements, and placed their kitchen equipment in a specific order to increase the amount of food they could produce. Increasing efficiency made McDonald’s billions of dollars. It illustrates that capitalism is about making commodities more efficiently, especially when it comes to the costliest business resource: humans.

Graeber describes how despite the principles of capitalism, there is systemic inefficiency in the system, mainly by people having what he calls “BS jobs.” These are jobs that have no true added value, tasks that are created purely due to bad design, and employment purely for the sake of empire building.

Graeber claims that up to 50% of the workforce is engaged in a BS job, and more importantly, that it is political—or rather, maintaining it is political. Graeber argues that there was no set plan by the ruling class to promote the “BS-ization” of the free-market model, but its existence keeps the ruling class in power. It’s a form of people management through labor.

The Pitfalls (or Opportunities) of Automation

Graeber’s BS Jobs is a good read. Although it sounds like a conspiracy theory, the idea of BS jobs is relevant in a time where we are seeing such strong progress in automation. As tech news is dominated by self-driving cars, artificial intelligence, and machine learning, how can we not wonder how automation impacts our role in the workforce?

Think about it—how many of your job tasks could be eliminated if management found a structural solution? How many meaningless forms do you fill out? How many tedious spreadsheets do you monitor?

And the bigger question: How many jobs would be eliminated if we all didn’t waste time on meaningless tasks? Graeber’s theory is not only based on the feeling that a job is redundant or could be done a 100% quicker and more accurate by proper software or code, but it’s also the idea that the job adds zero value to society.

How do You Avoid a BS Job?

The best way to avoid a BS job is to employ yourself. You could start a side hustle or your own business enterprise. Finding the money to start your own business is easy these days with the many business start-up loans with no credit check available.

Graeber describes in his book that with meaningless jobs, the ability to influence the world is taken away from us, with profound dramatic emotional results on the human psyche. If he’s right, going out there on your own, regardless what business you start, at least will yield greater promise of happiness ROI.