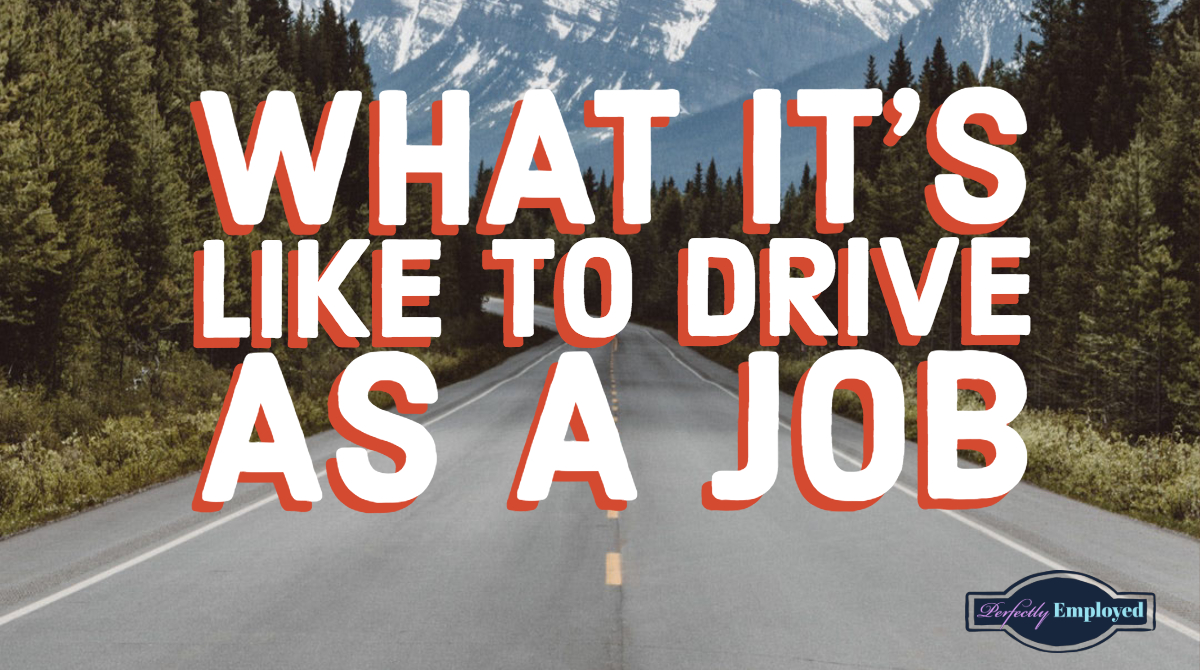 The world is changing in many ways, and one of the areas impacted by modern change is driving. In cities, roads are busier than ever before and there are new opportunities for drivers as well. Whether it’s in the trucking sector or ride hailing; what it means to be a professional driver in 2018 is different to what it was just a decade ago. So what is it like? That’s what we’re going to discuss right now, so read on now.

When you’re driving as a trucker or a delivery person, you’re technically alone during that time, but there is always a point of contact. The same applies to taxi drivers too. Everyone is connected to someone back at the head office whose monitoring them and feeding orders. The ability to focus on driving and nothing else is therefore lost a little, which is a shame for many people who love that aspect of being on the road.

The safety standards are higher than ever, and the responsibility for upholding those standards is usually handed to drivers themselves. Long-haul drivers are only allowed to drive for limited amounts of time before taking breaks and sleeping. This is massively important because the risks associated with people falling asleep at the wheel are huge. Standards across the board are generally stronger too.

The Stress of the Road

Stress is a major problem for many professional drivers nowadays. With roads getting busier and more congested than ever before, it makes the job of the professional driver more difficult than ever before too. Many people find themselves having to get help with their stress. Being able to control emotions and stay in control even during the most stressful situations is essential.

Drivers are now also expected to get their jobs done in the most efficient ways. It’s about coming up with routes that maximize time and ensure that the client is kept happy. In a way, it puts more pressure on the driver. For delivery drivers, making the space they have available in their van more efficient via things like van shelving is very important as well. Efficiency is king.

It’s harder today to achieve permanent full-time employment as a driver. That’s not to say that those kinds of opportunities aren’t out there because they are. But there aren’t as many of them. Instead, we’re seeing a greater emphasis on freelance driving. And this stretches right across the spectrum from contractors who work for delivery companies to people who drive for companies like Uber and Lyft. That’s where the emphasis is right now.

Driving for a living is getting more difficult in certain ways, but the appeal remains for many people. And there is also more flexibility in this career than there ever was in the past. This comes with its costs and benefits, but many people still manage to have fulfilled careers as drivers. 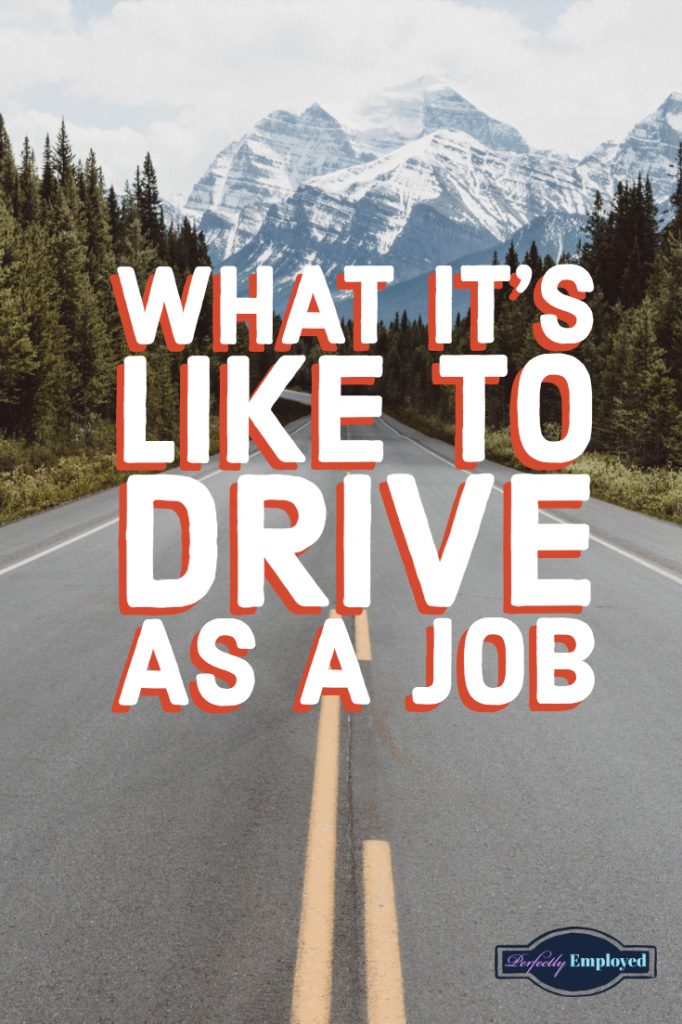