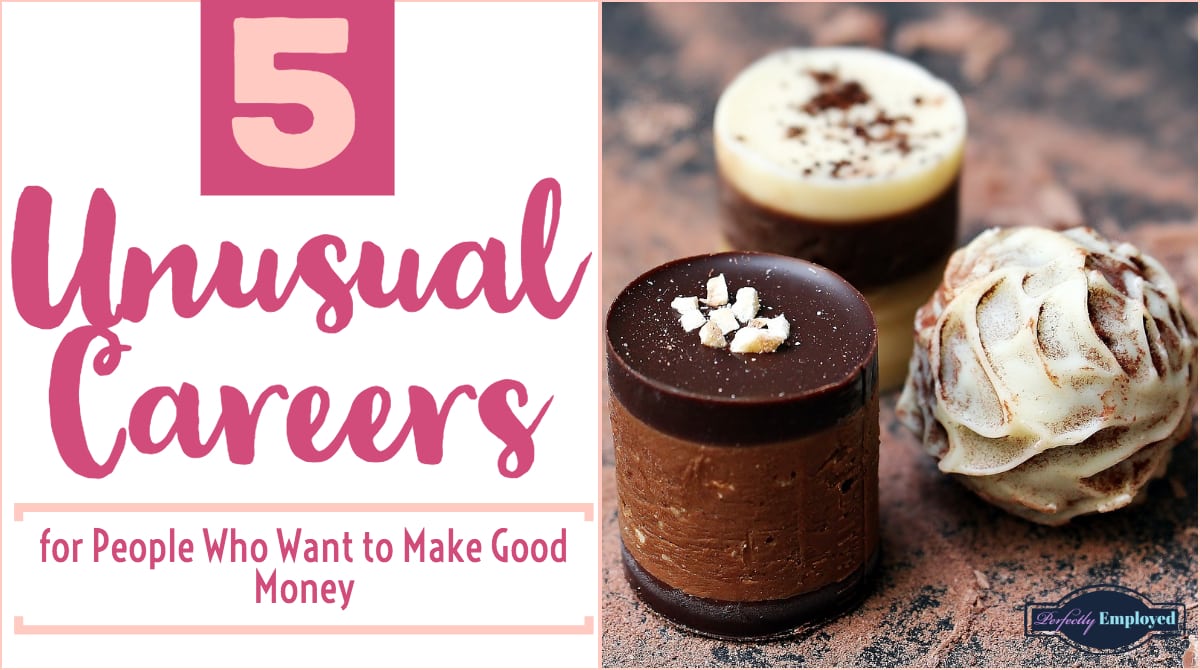 Some people simply aren’t cut out to do regular jobs. And these are generally the people who gravitate towards the more unusual career paths. If the beaten path isn’t working out for you, it might be a good idea to start thinking about some of the more unusual career paths that might interest you.  Switching your career and doing something you’ve never even thought about before could be exactly what you need right now.

This is one of those jobs that not many people get to do, but if you think that you’re the kind of person that can instantly capture an audience with your voice alone, this is definitely the career for you. To get started in this career, you will need a crystal-clear microphone, like the ones we use from Plantronics. You should create a demo reel that showcases the range of your voice talents, and then post it one voiceover sites like voices.com and voicebunny.com, as well as freelance sites like Fiverr.

If you love working with computers and you enjoy breaking down code and finding flaws in it, ethical hacking really coupe be the career for you. Companies increasingly need to know where the weak links in their armor are. And these days, their cybersecurity is just as important as any other aspect of security.

To find a job as a hacker, look for “computer security” jobs on Indeed and other job search sites. Most employers will expect you to have a 4-year degree and some coding experience.

Let’s face it; we all love chocolate, and making it yourself can be a lot of fun. If you’re working at the highest-end of this industry, it can be very creative and incredibly intricate. You’ll need at least a few culinary courses, and most high-end chocolate makers require a full culinary degree. On the small side, you can apprentice a local chocolatier and use your talents to cater weddings and parties.

There’s something incredible about the prospect of taking to the skies and simply being in control of the plane. Of course, if you do decide to enroll on aeronautical programs, you will start with smaller aircrafts and work your way up to commercial jets. If you love flying, this could be an amazing career choice!

You don’t necessarily have to be the person standing in from of the camera breaking the news to everyone that it’s going to rain next week, but being a meteorologist can be fun. It’s a fascinating aspect of science, and if you do want to eventually want to appear on camera, that’s something you could pursue too.

Meteorologists have at least a bachelor’s degree, and more often than not, they go on to earn master’s degrees. With the right credentials, you could work for television and radio stations, NASA, or even the government. 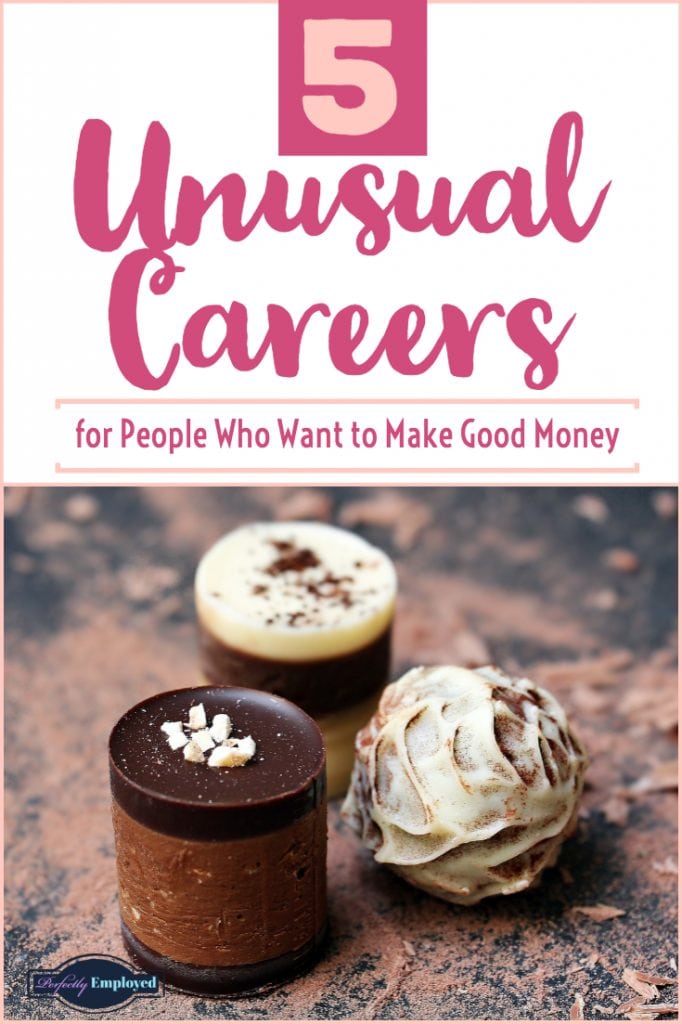